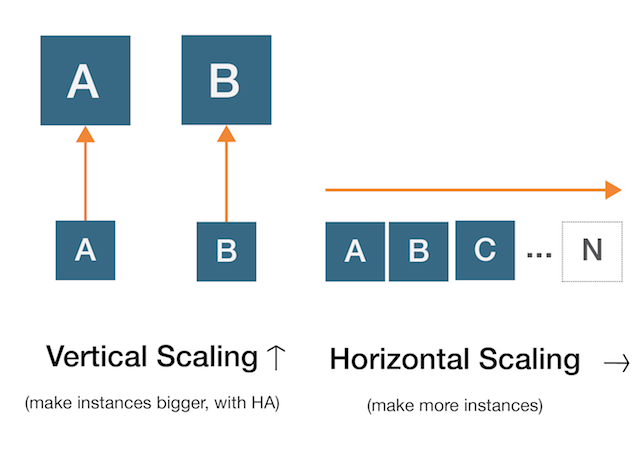  Cloud
Enables to create instances based on flavors in an agile and elastic way. This type of virtualization is horizontal scaling (Scale OUT), so OriginStack enables generating and setting the number of instances automatically.

OriginStack offers the ability to virtualize under these two philosophies, also generated OriginStack VMs can share the same network resources (view video), storage and disk images so it is possible to deploy solutions combining these two virtualization philosophies in which a part of the infrastructure is in a more traditional philosophy (databases, name servers, etc.) and the other in philosophy Cloud (Front, etc).